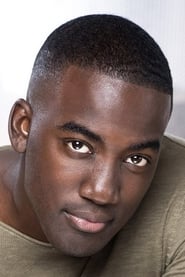 Shamier Anderson is a Canadian film and television actor and music DJ, best known for his main role as agent Xavier Dolls in the Syfy television series Wynonna Earp. He is a graduate in Musical Theatre and Drama from the Wexford Collegiate School for the Arts, Toronto, Ontario, Canada. 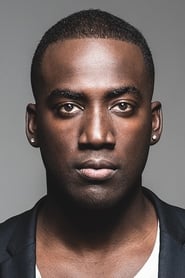 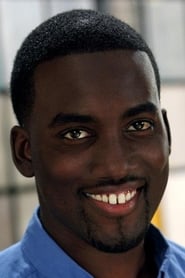 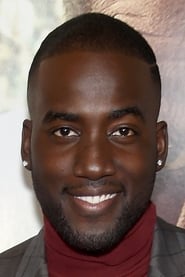 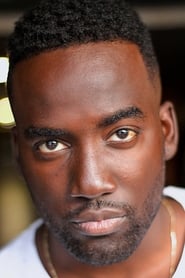 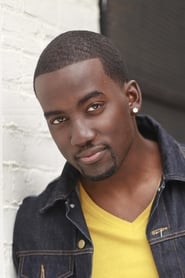